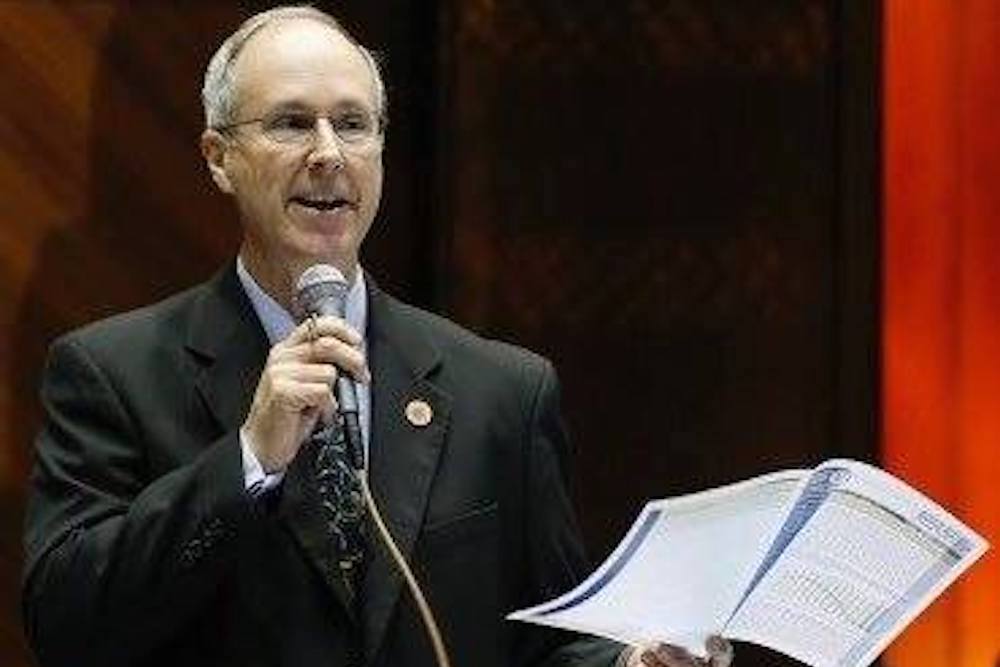 March usually marks the beginning of the tourism season here in Arizona, but with fears stemming from the current coronavirus pandemic, hotels and other popular tourist destinations are taking a massive hit due to thousands of daily cancelations.

Cindy Iniguez, general manager of the Days Inn and Suites on East Lockett Road, said they see a 30% drop in occupancy for the upcoming month already, according to the Arizona Daily Sun.

"The hotel cancellations are very troubling; however, they are not surprising in light of the current restrictions on international travel, reduced domestic air travel, and the uncertainty seen throughout our nation," State Rep. Bob Thorpe said to the Coconino News. "I am very concerned with the over-reactions by government officials that seem to be exacerbating the situation, such as those business restrictions unilaterally enacted this week by Mayor Coral Evans of Flagstaff."

This doesn't only affect the hotels, it is affecting all the small businesses in the area, and with the unexpected cut in revenue and minimum wage increase, this could put a lot of them out of business, Steve Finch with the Flagstaff Lodging & Restaurant Association said according to a statement in the Arizona Daily Sun.

More than just tourism, events are being canceled, and stadiums are being shut down, which will be a financial burden on the whole state, not only Flagstaff.

This sudden lull in tourism also affects the tax revenue, such as the Bed, Board, and Beverage tax, which helps support important cultural programs and the arts, Finch told the Arizona Daily Sun.

"Early closure of Snowbowl Ski Resort harms its employees, including college students, harms tourism jobs, and harms local and state government tax revenue including those desperately needed by our public schools," Thorpe said. "In comparison, during past Federal government closures of the Grand Canyon National Park, the Northern Arizona tourism economy was reduced by approximately $20 million per day. For Northern Arizona, the impacts on tourism by Coronavirus will be costly, including lodging cancelations, and reduced food and fuel sales, to say the least."

Travel bans that have stopped tourism dead in its tracks are proving to be a squeaky wheel for economies across the country. News agencies and social media have continued to fuel the pandemic significantly and has caused great concern as to how long this shut down is going to last.

"Socially, I am saddened when I see our citizens scared, standing in long lines, emptying store shelves and having their lives negatively impacted by this current health event," Thorpe said. "Economically, this is going to hurt our state, including individuals and families who may lose income or even lose their jobs, and those forced to stay at home in order to take care of children impacted by school closures. Businesses will also be harmed or may even fail, reducing jobs, income, financial investments and ongoing local and state tax revenues."

There is a concern with how the news organizations are handling COVID-19, which are creating alarmist reactions to the disease, Thorpe said, pointing out that Arizona only has 15 cases as of March 19, which is 0.00000206 of the state population blaming the "dire reporting by news organizations and social media."

Although there is a concern for having to cut labor cost, which means longer hours for her, there is a confidence that they will "bounce back," even if that means having to use some of their savings, Iniguez said according to the Arizona Daily Sun.

"It is my hope that the Federal emergency measures and those also being enacted at the State Capitol will help our Arizona businesses weather this storm," Thorpe said. "With the spring and summer vacation seasons just around the corner, we need to foster an environment of confidence, enabling Arizona to quickly return to the booming economy and low unemployment rates that we were enjoying just a few weeks ago."

Want to get notified whenever we write about Coconino County ?

Sign-up Next time we write about Coconino County, we'll email you a link to the story. You may edit your settings or unsubscribe at any time.