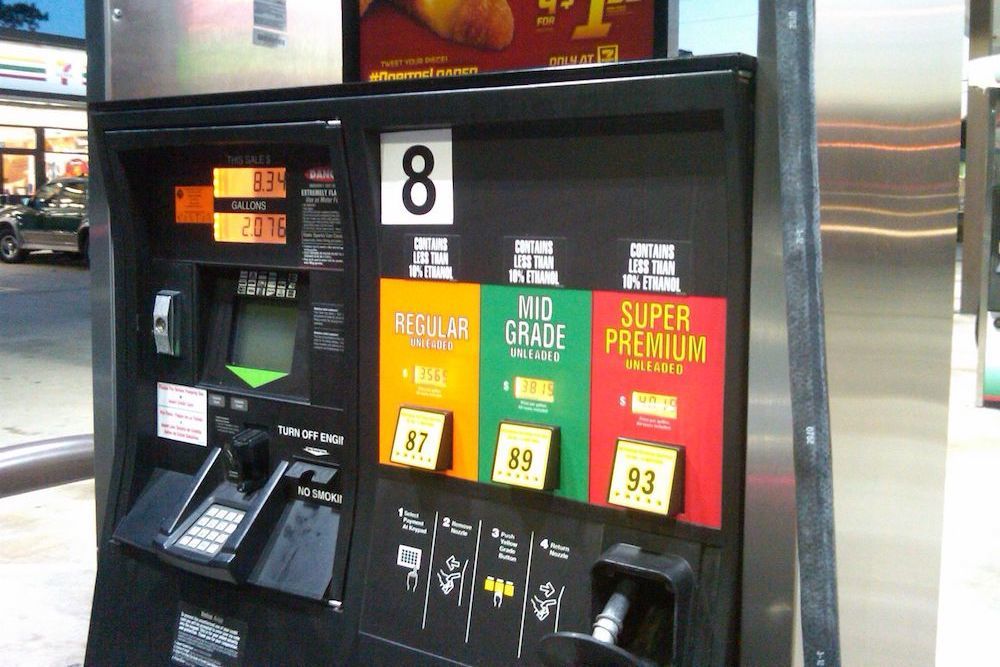 House Bill 2899, a bill created to increase Arizona's gas tax, was unanimously approved by lawmakers, according to KAWC.org.

The legislation would add six cents on top of the current 18 cents per gallon Arizona residents pay now and would increase by six cents until it hits 36 cents on July 1, 2023. Furthermore, the bill would allow for additional annual increases to match inflation starting on July 1, 2024 to avoid having to propose a new tax increase in the future.

The bill is intended to help provide funding for road repairs and some believe the lack of a tax hike since 1991 is the reason the roads are in the less than favorable condition they're in now. Rep. Bob Thorpe (R-Flagstaff) believes strong leadership is required to pass this bill and previous members lacked the courage to do so.

"We haven't had members with the backbone to adjust this," Thorpe told KAWC.org.

Tony Bradley, president of the Arizona Truckers Association, believes the bill will prove to be addition by way of subtraction, cutting fuel expenditures by reducing time in traffic thanks to better roads.

"This bill would save us by paying more," Bradley told KAWC. "And we're willing to pay more."

HB 2899 also imposes new taxes on hybrid and electric vehicles on the basis they utilize the same roads as fuel-driven vehicles, but share less of the tax responsibility. Lobbyist Meghaen Dell'Artino voiced Tesla's opposition of the bill.

She claims Tesla is not opposed to its drivers paying higher taxes, but feels the way the law is constructed would lead to their drivers paying more than their fair share, according to KAWC.org.

Rep. Noel Campbell (R-Prescott), who is pushing the bill, did add in a bit of reprieve for those who oppose the bill. The state transportation board would be required to come up with a plan to use the additional revenues and update said plan every five years to show the progress.The report would then be moved to legislative leaders and committees to review. Campbell confirmed if they are dissatisfied with how the money is being spent, they can put a measure on the ballot recommending that voters rescind the additional taxes.