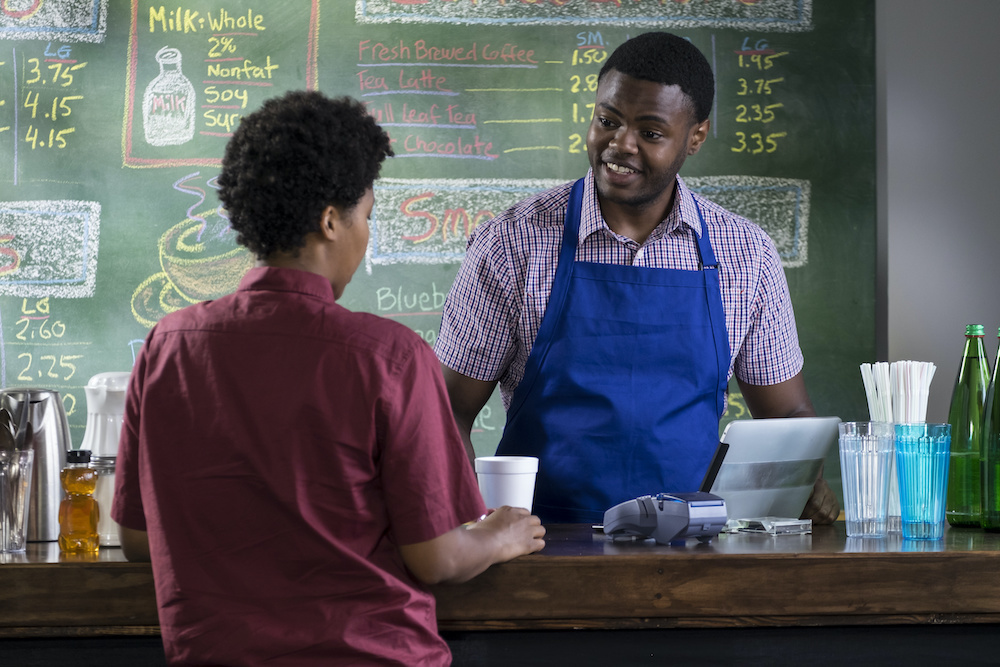 “It wasn’t so much a question of should the minimum wage go up,” Rounds told the Coconino News. “It’s that no one did the research to figure out if they might be overburdening some parts of the country by just imposing a $15 an hour minimum wage. We felt the initial process was not thorough and didn’t adjust based on individual communities.”

Rounds now worries that there could be consequences, including making the effects of the next economic downturn even more severe for the Flagstaff area.

“The more the minimum wage is over market value, the more distortions there will be,” he said.

No matter what, Rounds has stood by his preliminary findings. Earlier this year, the company canceled its contract with Flagstaff after the firm was accused of bias by members of the public and was the target of “defamatory statements” made by members of the Flagstaff City Council.

In the end, Rounds said he thinks a whole new approach to the situation might be of the most assistance.

“Minimum wage advocates have failed those they say they’re trying to help with the way things have been done,” he said. “We need to have better training programs that would give people the tools to rise up to the next level. Moving the minimum to $15 an hour lifts the ladder off the floor, but I think it would be better to figure out what’s the best way to move individuals up to next level through training and seeing them rise up.”

Rounds said he took on the project wanting to be of assistance to a city he is very fond of, but quickly learned supporters of the minimum wage increase simply wanted to be like San Francisco and Seattle.”

“I’m still really optimistic about the community, but I will say in my 25 years of doing this I’ve never had a more problematic client,” he said. “There is still just so much more that needs to be done.”

Want to get notified whenever we write about City of Flagstaff ?

Sign-up Next time we write about City of Flagstaff, we'll email you a link to the story. You may edit your settings or unsubscribe at any time.