Bev Hermon remembered as advocate for people with disabilities, charter schools as lawmaker 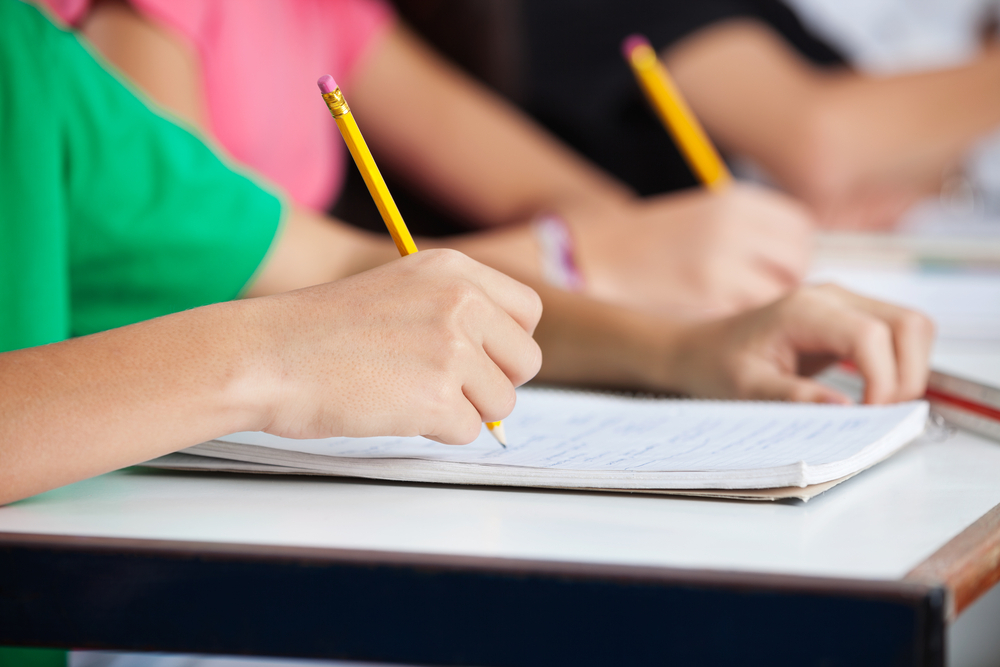 Former Arizona lawmaker Bev Harmon is being remembered as a compassionate, but fearless leader willing to take on all comers when it came to advancing the causes she believed in.

The Republican lawmaker from Tempe, who is credited with helping to create the state’s charter school system, died in late November. She was 86.

Hermon, who was also a strong advocate for people with disabilities, served in the Arizona City Council for eight years and in 1982 won a seat as a Republican member of the state House of Representatives, where she served for 12 years.

Over that time, Hermon instantly earned a reputation as a voice for those with disabilities. Later, she won a seat in the state Senate, where she tirelessly worked to help bring about passage of early charter school legislation.

"She had the courage to recognize that more choices in education opportunities would benefit all students, and she's been proven correct," House Speaker Rusty Bowers (R-Mesa) told AZ Central. "I have great respect for her legacy."

The mother of a child with an intellectual disability, Hermon likewise lobbied long and hard on behalf of groups working for disabled children such as the Arizona Consortium for Children with Chronic Illness and the Arizona Association of Providers for People with Disabilities, where she was a founder and past president.

Described by those who knew her best as a “Renaissance Woman,” Hermon was revered as a fixture in her community, residing in the same Tempe home for more than five decades.

Born in Des Moines, Iowa, Hermon is survived by her children, Monica Attridge and Eric Hermon of Flagstaff, and R. Robert Hermon of Lenoir, North Carolina; three grandchildren and one great-grandchild.

Want to get notified whenever we write about Arizona House of Representatives ?

Sign-up Next time we write about Arizona House of Representatives, we'll email you a link to the story. You may edit your settings or unsubscribe at any time.