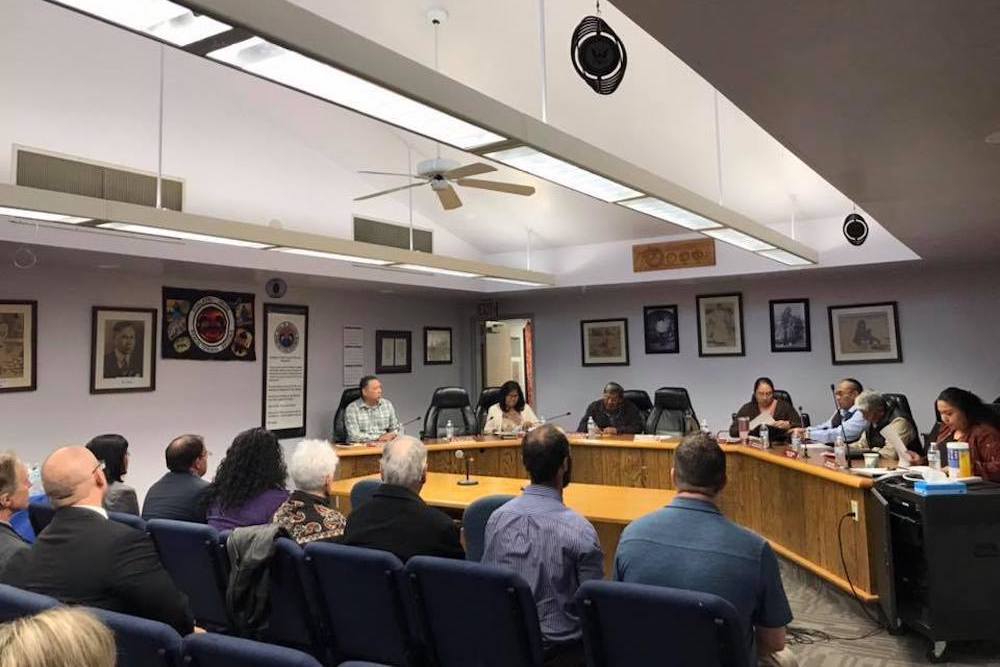 In a bid to make the city more affordable to workers, Flagstaff City Council announced an increase in minimum wage up to $13 an hour, but business owners and employees alike are divided over the decision.

While the minimum wage has been increased substantially and is only set to go further up, residents have increasing concerns over the increase in food costs and rent. Similarly, business owners had to offset their losses by cutting down on hours and labor.

Following a 2016 majority vote to increase workers' minimum wage, Mayor Carol Evans announced plans to increase wages in a stair-step fashion. Flagstaff aggravated that increase by going from $12 to $13 an hour between the span of January to February. The wages are expected to rise to $15.50 an hour – surpassing the current maximum for minimum wage in New York by the end of the year, according to the Arizona Daily.

Business owner, Scott McPeak acknowledged that while living expenses in a larger community such as Flagstaff are not meant for lower-income households, the wage increase will have its benefits.

“Employees are managing themselves, and that’s working for me,” McPeak told Arizona Daily.

McPeak was optimistic about the situation, claiming that an increased wage would attract better quality employees and the increased competition would help them build their resumes better.

City council member and fellow business owner Jamie Whelan had reservations regarding the raise. The calculated minimum living wage in Flagstaff is $27 – twice that of the current minimum wage.

"The higher hourly wage was aimed at large businesses, such as Walmart," Whelan, who owns Old Town Creperie, told Arizona Daily. "But it boomeranged on small business owners."

Want to get notified whenever we write about Coconino County ?

Sign-up Next time we write about Coconino County, we'll email you a link to the story. You may edit your settings or unsubscribe at any time.