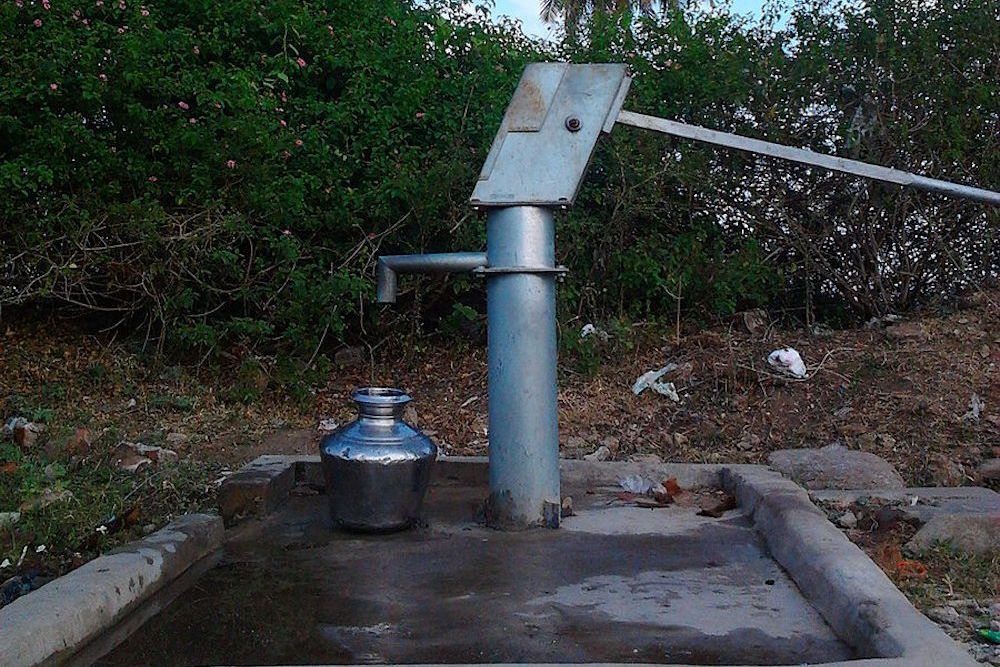 The original backers of a 1993 groundwater law said it was a compromise, but others say that it was definitely pro-development.

For example, after the legislation passed, Arizona Department of Water Resources official Steve Olson said that the law was pro-development, according to a Phoenix newspaper.

The law, which allows builders and developers to pump groundwater from populous counties to areas farther out that do not have access to renewable water sources, paved the way for housing developments farther away from major cities.

The 1993 legislation involved several key players in real-estate development including Karl Polen who worked for developer Robson Communities at the time and the late Jim Johnson, a well-known real estate and mining attorney.

Because of the 1993 law, many developers could build in suburban areas that otherwise would not have been suitable.

There is a replenishment district that homeowners and developers of Pima, Pinal and Maricopa counties pay into that supports the pumping of groundwater.

At the time, the bill was uncontested and even endorsed by some Arizona water interest groups.

In 1980, there was another groundwater law, the Arizona Groundwater Management Act, that required subdivisions to prove they had 100 years of guaranteed water supply. This law aimed to limit over-pumping.

The 1993 law still requires proof of 100 years of groundwater supply and has a limit of pumping only 1,000 feet deep.

Now, some lobbyists say that the real estate industry had more clout than they should have.

“It was established by and for developers and to create and continue this perception that we can continue to build massive sprawling subdivisions without worrying about how dry it is or what the cost is from an ecological perspective,” said Sandy Bahr, director of the Sierra Club’s Grand Canyon Chapter in an interview with the Arizona Daily Star.

Want to get notified whenever we write about Arizona Department of Water Resources ?

Sign-up Next time we write about Arizona Department of Water Resources, we'll email you a link to the story. You may edit your settings or unsubscribe at any time.