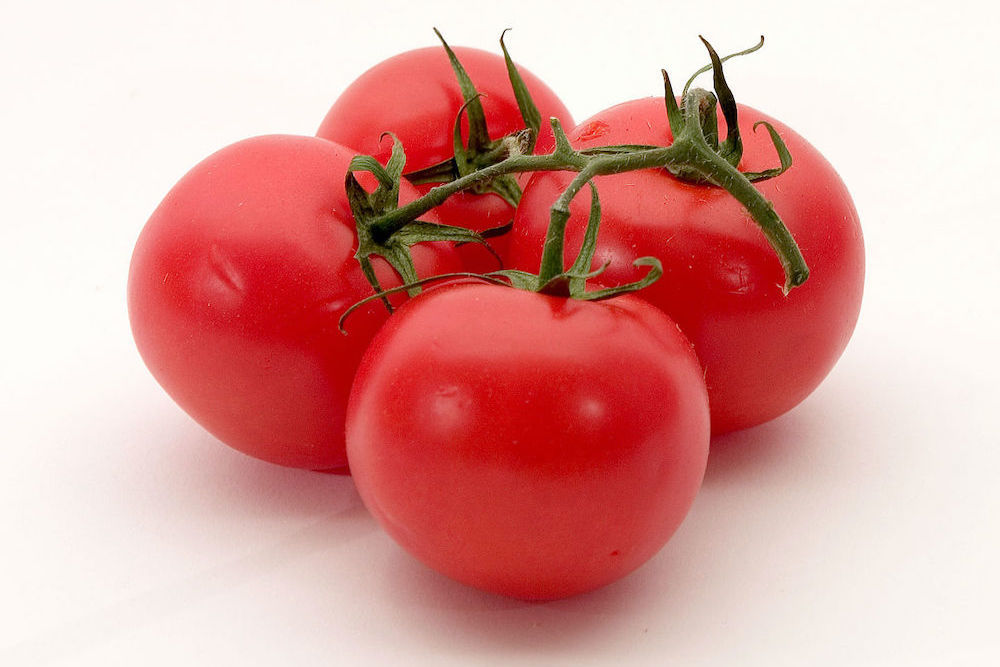 That tomato in your salad, soup or salsa? There’s a good chance it traveled through Nogales.

That border city, about 60 miles south of Tucson was the leading location for the Mexican fruit in 2019. Nearly $580 million worth of tomatoes passed through Nogales during the year, according to recently released trade information, a major part of the annual $3.3 billion annual produce business there.

That’s almost one-third of all tomato imports from Mexico to the United States. Nogales was No. 1 in 2018, too, passing Hildago, Texas, which topped the tomato total in 2017.

Vera Pavlakovich-Kochi, a senior regional scientist in the Eller College’s Economic and Business Research Center and adjunct associate professor in the Department of Geography and Regional Development at The University of Arizona, points out that the the Nogales District includes all six of Arizona’s border ports of entry, as well as Phoenix and Tucson.

The tomatoes come through via truck and a large slice of them pass through Nogales, known as the "King of Tomatoes.”

Jaime Chamberlain, president of Chamberlain Distributing in Nogales, said this is a return to past patterns. They had tried to ship through Texas ports of entry but have returned to Arizona, he said.

In 2019, Chamberlain did not import any Mexican tomatoes, he told Tucson.com last year. It was a protest against substantial deposits required based on import duties established to try to reduce a reported increased amount of Mexican tomatoes brought into the U.S.

That angered Florida tomato growers and led to a trade dispute. A 17.56 percent import duty was lifted in September when the United States Commerce Department ended an investigation as Mexico and the USA reached a tomato pact. It set a floor price for tomatoes and called for stepped-up inspections, which will slow the flow of tomatoes.

“Today’s successful outcome validates the Administration’s strong and smart approach to negotiating trade deals,” Secretary of Commerce Wilbur Ross said in September. “The department’s action brought the Mexican growers to the negotiating table and led to a result that protects U.S. tomato producers from unfair trade. It also removes major uncertainties for the Mexican growers and their workers.”

The conflict over tomatoes is at an end, at least during the five years covered in the agreement, and Nogales is once again atop the import reports.

Want to get notified whenever we write about City of Tucson ?

Sign-up Next time we write about City of Tucson, we'll email you a link to the story. You may edit your settings or unsubscribe at any time.