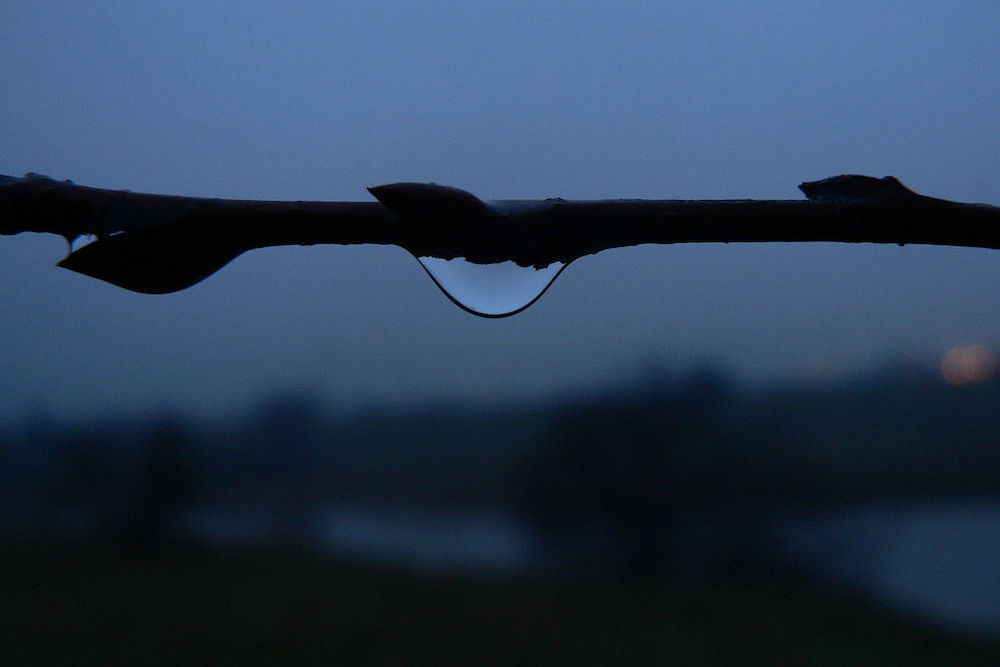 Arizona legislators, who have proposed a way to find out how much water is being removed from the ground every year, are facing pushback over the potential for metering.

While observers believe the Drought Contingency Plan will provide some short-term relief by limiting the amount drawn from the Colorado River, lawmakers believe a longer view must be taken and that it does little for some regions of the Arizona.

House Minority Leader Charlene Fernandez, a Democrat, believes the first step towards developing a longer term plan is to find out how much is taken from the ground every year.

However, the legislator said when she floated the idea of metering wells at a meeting, there was pushback.

"People who own land believe the water rights belong to the property underneath,” she told the Daily Miner, which noted that the larger problem is in areas that do not draw water from the Colorado, including Cochise and La Paz counties.

Industrial-style farms are increasing in those counties and in a position to draw much greater amounts with little consequence.

"Agriculture is a big industry," Gov. Doug Ducey said, responding to the issue of drought in a recent interview with Capital Media Services. "We're the No. 1 leafy green exporter in the world. Our lettuce and romaine goes all around North America. Our durum wheat is the wheat they use in Italy to make their pasta.”

Want to get notified whenever we write about Office of Charlene R. Fernandez ?

Sign-up Next time we write about Office of Charlene R. Fernandez, we'll email you a link to the story. You may edit your settings or unsubscribe at any time.